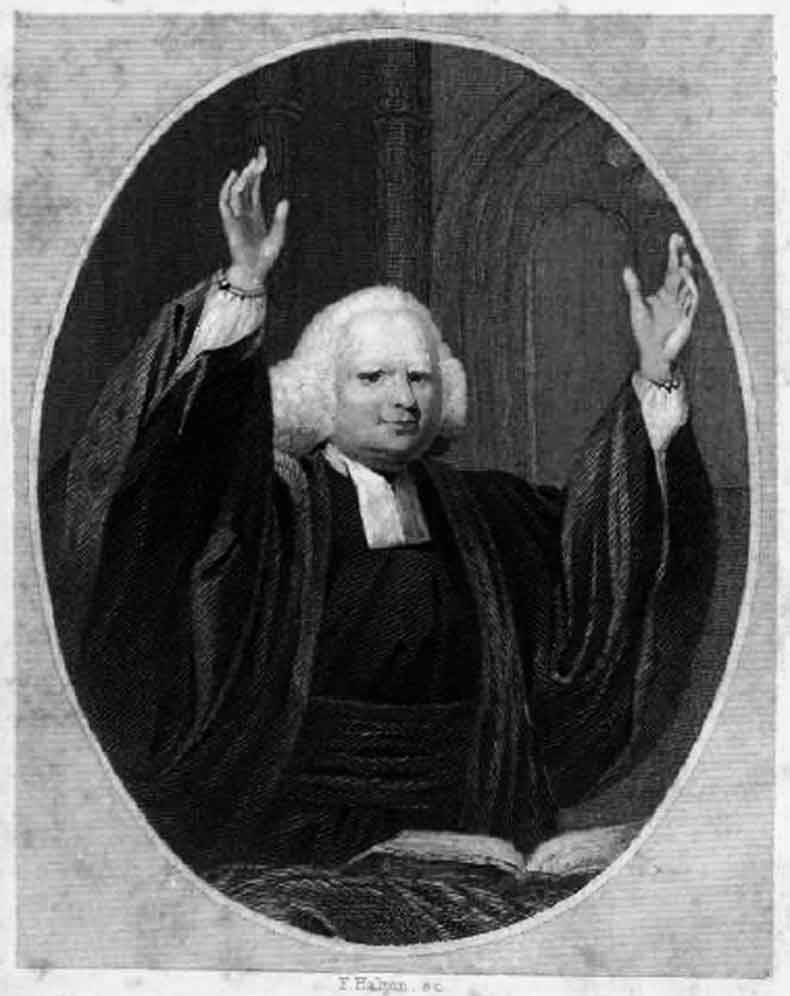 I’ve heard some missionaries say that the sermon is not all that important for the spiritual growth of believers. Others have suggested that the sermon be done away with all together. Isn’t the sermon merely a cultural tradition of the Western church anyway? Shouldn’t we find some better, less passive, and more culturally appropriate way to help believers understand and apply the Bible?

Hearing statements like this have concerned me because in the name of contextualization and better spiritual growth, we are about to throw out something that not only has a firm Biblical basis but is also an appropriate and contextual form of religious speech in Thai culture. In this first of two posts about the sermon, I would like to lay out some Biblical arguments for why churches should retain the sermon as a centerpiece of Christian worship and teaching. Not only churches in the West, but churches everywhere.

The Biblical Precedent for Preaching
If we look through Scripture just briefly, we’ll see lots of examples of preaching. The idea of the sermon was not developed in some Puritan think tank in 16th century England. When the people of Israel had newly entered in the land of Canaan, Joshua expounds to the people the history of what God has done for them (Joshua 24:1-13) and upon that basis goes on to challenge them to choose whether they will serve the God of Israel or some other gods (Joshua 24:14-15). Here we have two fundamental components of a sermon: explanation of God’s words and actions and application of that to the lives of the listeners. Prophets like Isaiah, Jeremiah, and Ezekiel stood up in the public square, bringing God’s word to the people, and exhorted them to turn back to God. In the book of Nehemiah, we see a wonderful example of this as Ezra the priest stands up to expound the law of God to all the people who are gathered in the public square (Nehemiah 8:1-8).

Ezra stood up on a wooden platform and read the Law of God to the people from morning until midday and the other priests with Ezra helped explain what Ezra was reading so that the people could understand it. The Bible and it’s explanation and application were central for Ezra (Ezra 7:10) because that is what the people needed most - to hear from God. And the sermon was the appointed vehicle for doing so. If we skip over to the New Testament, we see that Jesus preached. In the Sermon on the Mount (Matthew 5-7) he starts from the people’s misunderstanding of the Word of God and goes on to explain its true meaning, which had been distorted by the Pharisees. Some missionaries say that Jesus used stories so therefore we should emphasize stories over exposition of Scripture. Granted, Jesus did use stories but that is not all he did. He also explained Scripture and applied it to people’s lives. That’s preaching. Although it wasn’t a sermon per se, Jesus even engaged in systematic theology with the two disciples on the Emmaus road. “And beginning with Moses and all the Prophets, he interpreted to them in all the Scriptures the things concerning himself” (Luke 24:27). In other words, Jesus went through the Scriptures systematically drawing out all the relevant parts to explain the doctrine of Himself. The apostle Peter picked up on this on the day of Pentecost, preaching to the people about the person and work of Jesus Christ from the Old Testament (Acts 2:14-36), applying these truths to his listeners (“you killed Jesus”). Three thousand were convicted to the heart and repented. The apostle Paul’s common method of evangelism was to visit the synagogue in the city he was visiting and preach to the people gathered there (Acts 19:8 is just one example). Sure he taught from house to house, but he also taught publicly (Acts 20:20). When Paul was booted out of the synagogue in Ephesus, he started preaching in the hall of Tyrannus. Paul certainly knew the value of teaching people at home and speaking with individuals and small groups, but he also preached to large groups.

Please don’t misunderstand me here. I am not saying that small groups in homes are bad or that people should not circle up the chairs at times and have a discussion around the Bible. I think that both of these are great. Personal evangelism and small Bible studies have been greatly used of God to advance his church over the centuries. But God has also used the sermon to mighty effect throughout history and there is a strong Biblical precedent for continuing to preach sermons today.

The Preacher as Prophet
There is a sense in which the New Testament preacher takes up the mantle of Old Testament prophet. I don’t mean to say that there is a continuing gift of prophecy but rather that as the preacher stands in the place of God in speaking to the people (as Moses did), their is a certain commanding authority and one-sidedness that is derived from the Word of God. In Nine Marks of a Healthy Church, Mark Dever writes, “Permit me to suggest that the one-sidedness of preaching is not only excusable but is actually important. If in our preaching we stand in the place of God, giving His Word by His Spirit to His people, then surely it is appropriate that it be one-sided - not that it should be one-sided in the sense that the one preaching is never to be questioned; but, in the event of preaching itself, the univocal character of God’s Word comes as a monologue to us, not hoping to solicit interest and participation but requiring that we respond. Something of this character must be retained.” (Dever, Nine Marks of a Healthy Church, p.33). If the sermon is done away with than the church misses out on that prophetic voice of God made visible in the act of preaching. In Scripture, a high place is given to the prophetic exposition of God’s Word in the act of preaching, and we would do well to uphold and maintain it.

In the next post, we’ll take a look at, and respond to, some objections to the continuing use of the sermon in the life of the church.